Smartphones to look out for in 2016 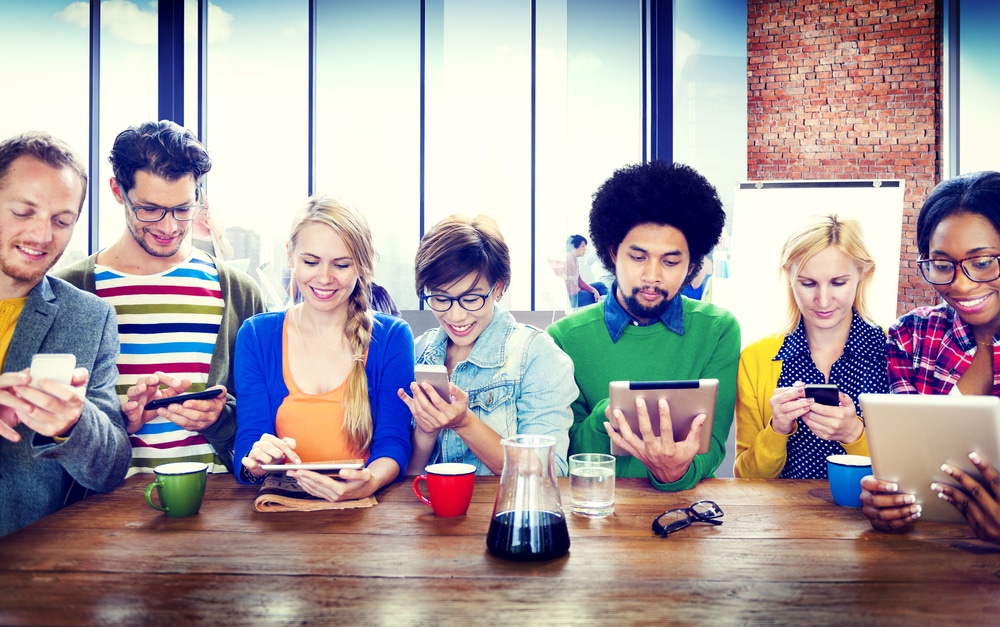 If you have been waiting a while for the perfect smartphone to hit the market to tempt you into upgrading, your wait might soon be over. Here’s a quick round-up of some of the best options to look out for in the smartphone market in 2016, whether you’re looking for an offering from the range of phones running Google’s Android or the smaller roster of Windows phones, or are keen on Apple’s exclusive iOS choices.

The LG G4
LG’s flagship G4 smartphone has been described by the company as the “most ambitious smartphone yet”, and it goes a long way to fulfilling that high ambition. Including a Qualcomm Snapdragon 808 processor, this sharp-looking phone packs some serious computing power. It also includes a whopping 32GB of storage space, as well as supporting microSD, meaning you will be able to keep an awful lot of music, photos, and videos on this phone – enough to last you the rest of the year!

iPhone 7
If you’re an Apple fan, or just considering dipping your toes into the iOS waters, this year is a good time to jump on the bandwagon. The latest iPhone is expected to be a major upgrade for Apple’s flagship line, including new technology everywhere from the screen to the headphone jack – and maybe even built-in waterproofing technology!